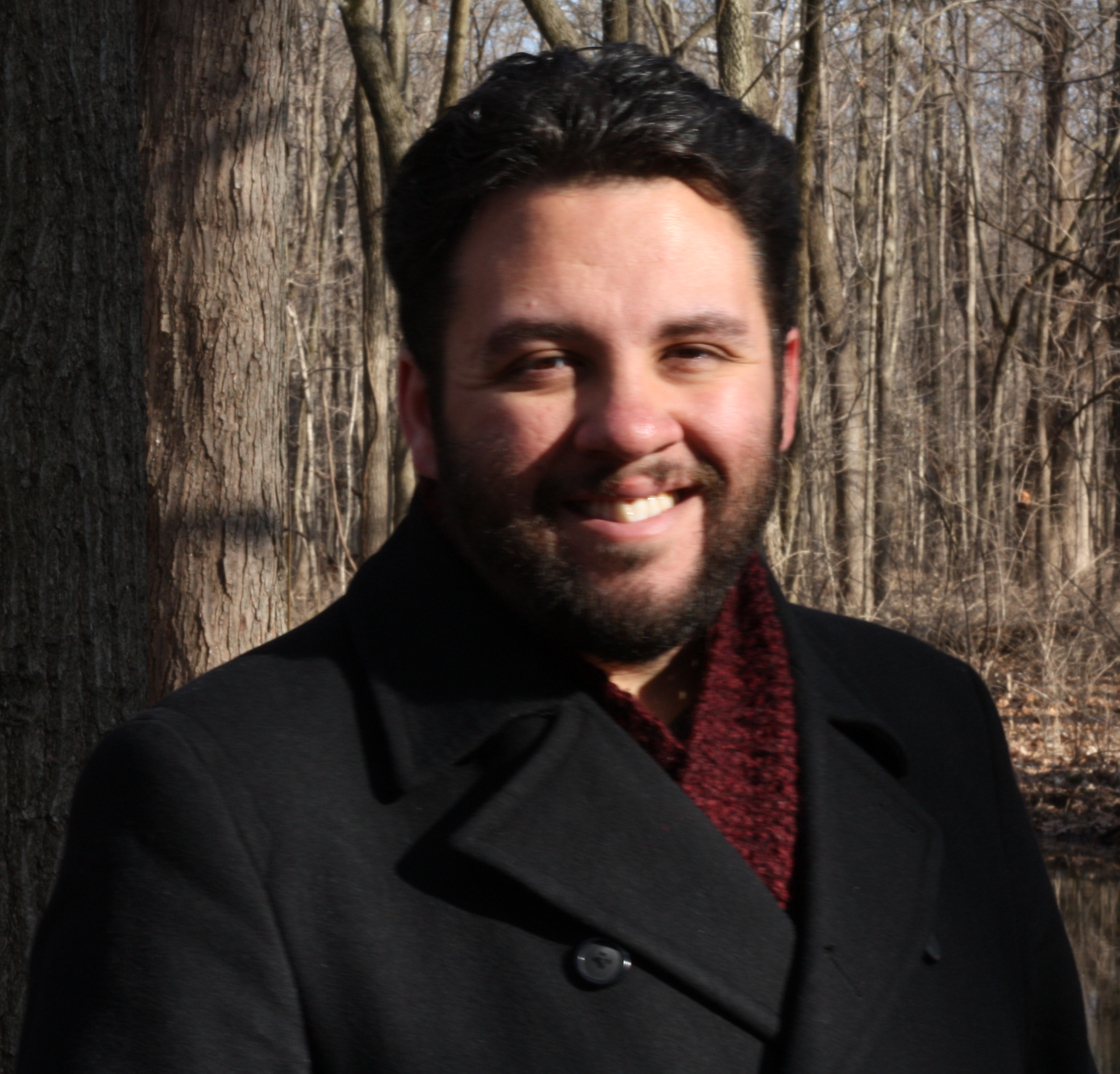 During my time at the University of Illinois at Urbana-Champaign, I served on several committees and formally as a mentor for undergraduate researchers.

Working with other students and administrative staff, reviewed department initiatives related to equity, diversity, and inclusion in an effort to improve diverse student admission and retention.

Worked with faculty to review and adjust academic policies within the Computer Science graduate program.

Worked with faculty to review student applications for admission to the Computer Science graduate program and offered a graduate student perspective on the applicants’ merits.

Served as a point of contact between Computer Science graduate students and the department administration, enabling concerns to be voiced and facilitating positive change.

Served as a resource to help new Ph.D. students acclimate to graduate school.